The England and Wales Cricket Board has published a roadmap to the return of the professional game. 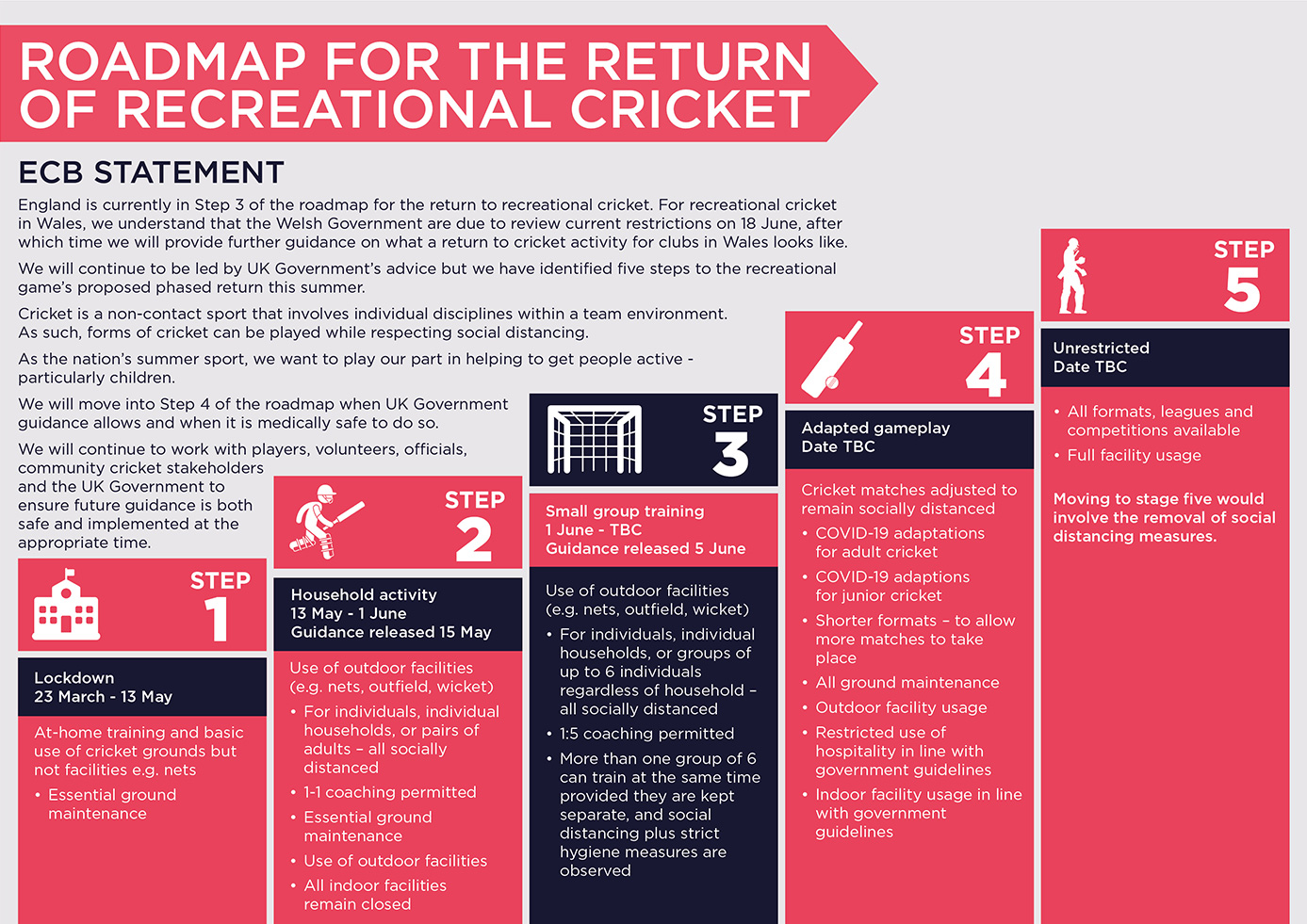 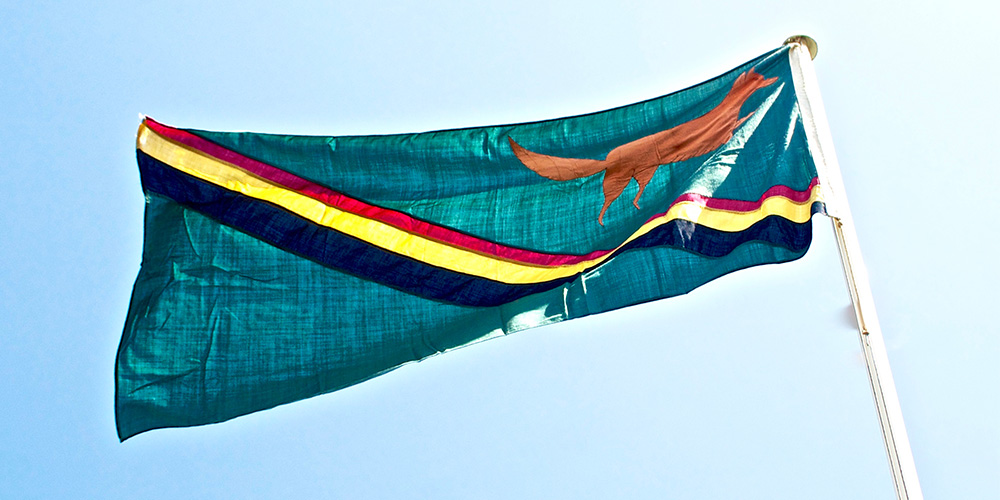 The South Wales Hunts Cricket Club or SWHCC had its origin at the Royal Hotel Cardiff during the winter of 1925/26. It was the custom for John Clay, Peter Clay, Charlie Jenour and Tip Williams to meet there once a week for lunch, and on one of these occasions it was decided to form a cricket club of the members and supporters of the local Hunts. In July of 1926 the South Wales Hunts Cricket Club played their first match, against the Heythrop Hunt at Bourton-on-the-Water. The club continues to thrive to this day, playing Sunday matches throughout the summer months at grounds all around the country. 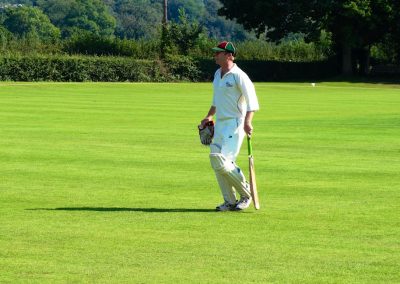 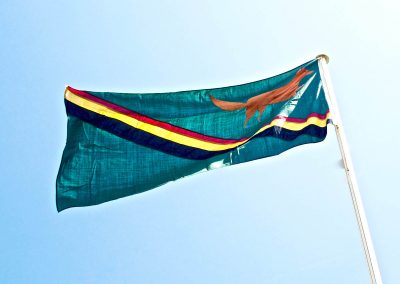 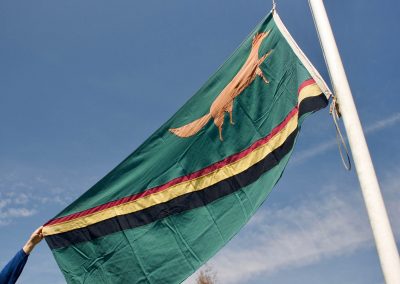 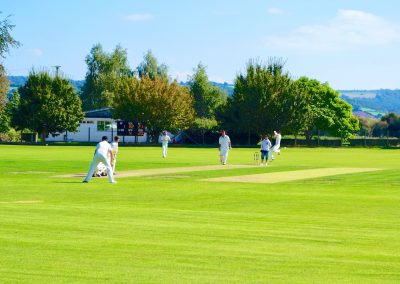 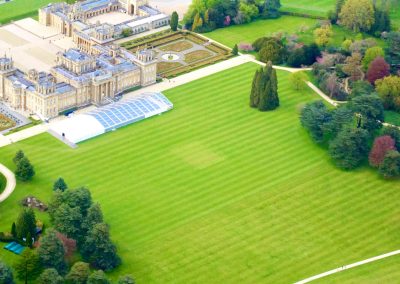 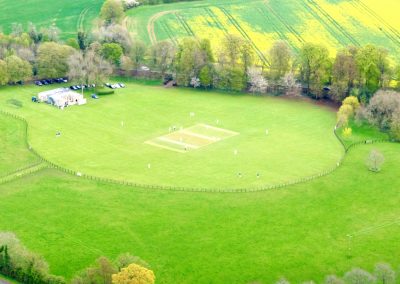 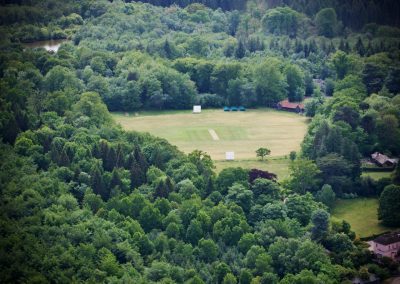 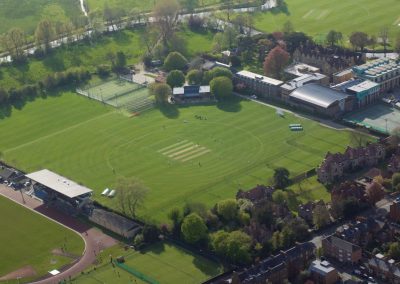 Get in touch with South Wales Hunts Cricket Club